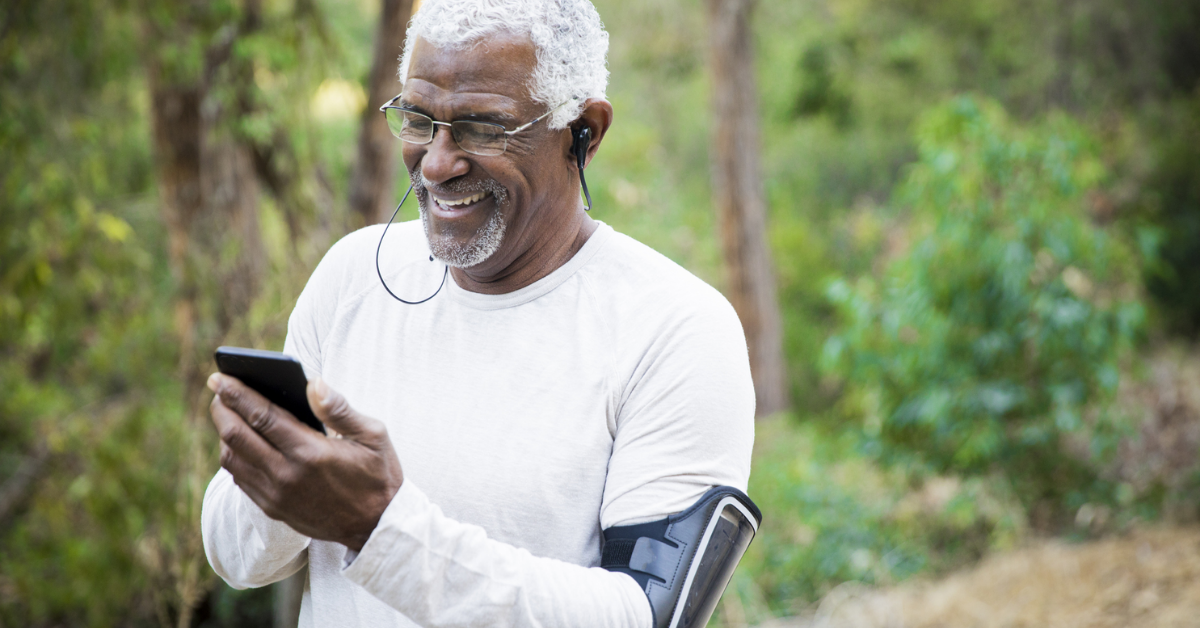 GanedenBC30 (Bacillus coagulans GBI-30, 6086®) is a patented spore-forming probiotic ingredient. The new double-blind randomized, controlled crossover study adds to the body of research demonstrating that it can increase amino acid absorption into the bloodstream.

The study was carried out at Lindenwood University in Missouri and is published in the peer-reviewed scientific journal, Nutrition and Metabolism.*

Researchers examined the effect of adding GanedenBC30 to UltranorTM MPI, Kerry’s nutritional milk protein concentrate. Thirty men and women between the ages of 18 and 55 ingested 25g of Ultranor with or without 1 billion CFUs (colony-forming units) of GanedenBC30 daily for two weeks. Blood samples were taken at regular intervals and analyzed for concentrations of 22 amino acids.

Donald Cox, Ph.D., Director of R&D for GanedenBC30, said: “Everyone needs protein, but we can only absorb so much at a time. This study shows that GanedenBC30 improves amino acid absorption, therefore supporting protein utilization. It’s an exciting addition to the wealth of science that makes GanedenBC30 the leading spore-forming probiotic.”

The researchers highlight particular potential in aging populations, because protein absorption takes place less efficiently in seniors, and higher intake is needed to maintain muscle mass and strength. Protein utilization is also a sought-after benefit for athletes, in whom it supports functions such as muscle repair.

Donald Cox added: “This research is a major development in probiotic science and one that offers new opportunities for innovative food and beverage formulation. While other research has demonstrated the benefits of enhanced protein utilization for athletes and seniors, it is also now a mainstream consumer goal. GanedenBC30 is already supported by over 25 papers. Now, in addition to its many benefits for gut and immune health, manufacturers can point to new evidence that it supports protein absorption.”